The finest sounding racing car in the history of the sport.

Rubery Owen’s involvement in British Racing Motors began in 1949 and, in the early 1950’s, the company attained a controlling interest. Many famous racing drivers took the wheel for BRM and the F1 Championship was won in 1962.

To celebrate the 70th Anniversary of BRM in 2021, construction is already underway for three newly sanctioned 16-cyliner Type 15 Mk1 BRM V16 race cars in Bourne, at classic motor sport specialists, Hall and Hall.  Plans are now afoot for on-track demonstrations of the vehicles to fall in line with the 70th anniversary of BRM. The race cars will have original chassis numbers that had been reserved in the 1950s.

John Owen, previous Rubery Owen Chairman and son of Sir Alfred Owen, will receive the first of the three cars.  This will fulfill a long-held childhood ambition to be able to see and hear this racing car once more. The construction of the race cars is being overseen by Rick Hall, using the original blueprints.

The original race car with the V16 engine was constructed by the finest of Britain’s engineers, driven around Europe’s grand prix tracks by renowned racing drivers including Juan Manuel Fangio and Jose Froilan Gonzalez.

Only one remaining V16 MK 1 exists and is too valuable to take to the racetrack.  John Owen says: “I have always dreamed of hearing that sound again but now I’d also love to share that sensation with others. To hear the V16 screaming at full tilt for the first time is something special – something you never forget.”

Around 20,000 original drawings will be used to manufacture the new P15 V16 MK1 machine.  The venture has gathered energy in recent years, with the drive of three of Sir Alfred Owen’s grandsons, Simon Owen, Paul Owen and Nick Owen, to revive and preserve the BRM.  Unearthing the chassis numbers, which had been allocated but never built, provided a rare opportunity for John Owen.

With the support of the RO Board, the project took shape. The new racing cars will be built to FIA standards, which gives them full eligibility for historic racing.

A staggering number of documents including correspondence, press clippings and technical drawings remain under BRM ownership and this has been described by Doug Nye, one of the most eminent racing historians world-wide, as “probably the finest archive in British motor sport”. 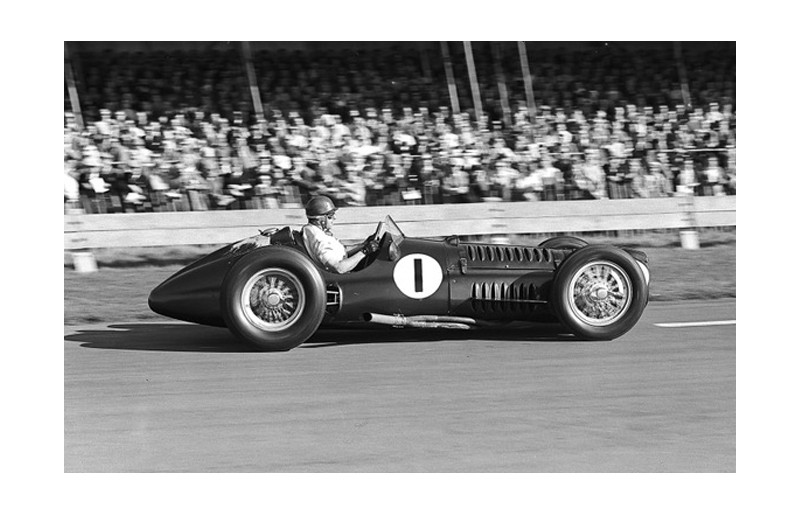 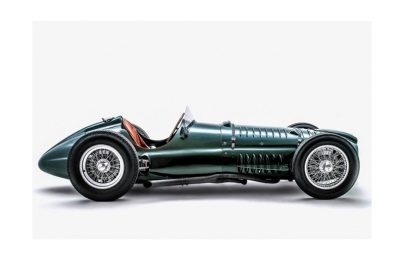 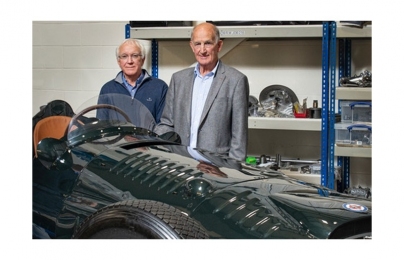