As part of a new tax put forward by the government called the apprenticeship levy, Rubery Owen (RO) is taking full advantage of using this to support some of its existing managers and those who have been identified as future leaders.  RO is partnering with Corndel to deliver the level 3 and level 5 CMI management qualification which also attracts the higher level apprenticeship status.

She is on the new Trailblazer apprenticeship scheme studying Analytical Chemistry at Halesowen College.  It has been great for her to learn whilst working and Charlotte is a valuable member of the team, a rising star.

Armed with the knowledge from this course, she has been offered a place to study Pharmaceutical Sciences at degree level at Wolverhampton University.  Well done Charlotte.

Tom Batham and Sam Shevyn from Phoenix (bottom image), who both began as apprentices, have both recently been awarded First Class Honours BEng degrees in Manufacturing Engineering (Mechanical) from Wolverhampton University.  They did this in two years, whilst working, rather than three!

Phoenix celebrates recruiting its first apprentice in 2006. They have been involved with the Apprenticeship Scheme ever since, training young people in the skills required, while they develop the academic background through a formal programme. Both our current Operations Manager and Design Supervisor joined us after A levels and have successfully worked their way through Level 4 apprenticeships and part-time degrees. 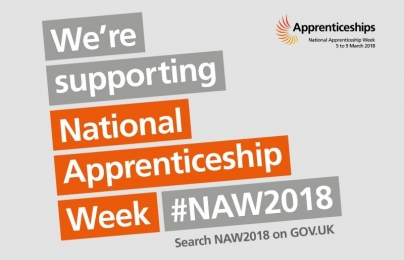 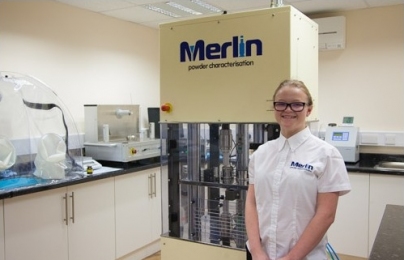 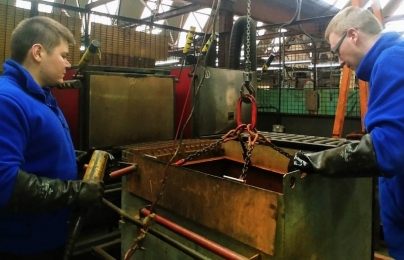 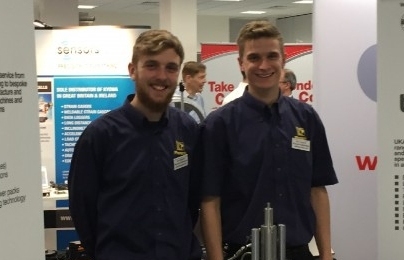