Rubery Owen represents Land Rover in Ludlow, having sold our Shrewsbury Land Rover dealership in 2016, and will now be back to representing the brand in two locations with the addition of the Aberystwyth dealership.  All of the staff and management have been retained by Rubery Owen.

Richard Jenkins, CEO, commented:  “We are delighted to have completed the acquisition of Cambrian Garages which is a very similar business to the existing dealership we operate in Ludlow. It was always our plan to try and expand with JLR after the sale of Shrewsbury and this acquisition forms very much part of that plan. We look forward to welcoming our new colleagues into the group and developing the Aberystwyth business moving forward.”

The acquisition was managed on behalf of Rubery Owen by PKF Cooper Parry and the legal team was Black Country-based Higgs and Sons Solicitors.  Cambrian Garages were advised by the Automotive Partner at UHY Hacker Young.

Rubery Owen has been a company at the forefront of automotive component technology since the birth of the motor car and has been synonymous with quality and enterprise over the years.

The Company has a rich heritage and, in addition to its important commercial past, Rubery Owen has been involved in many ground breaking projects such as the famous BRM racing team, winning the F1 Championship in 1962, and the development of Donald Campbell’s Bluebird.

RO now operates eight group companies in a diverse range of markets. From materials testing and the design and manufacture of bespoke testing machines, battery management technology, horticultural machinery and innovative cleaning solutions, to retailing Land Rover vehicles and other models at Shukers in Ludlow, Aberystwyth and Telford, through to the manufacturing, formulation, blending and packing of chemical liquids in north Wales. 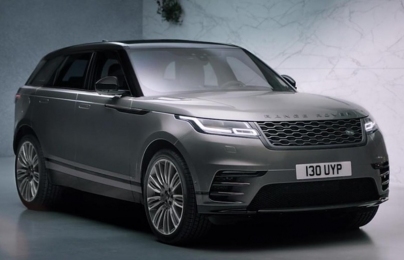 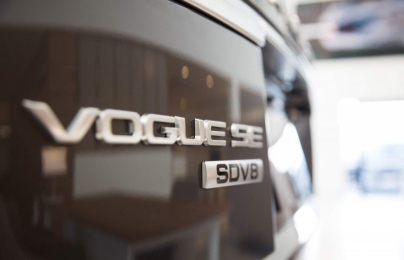